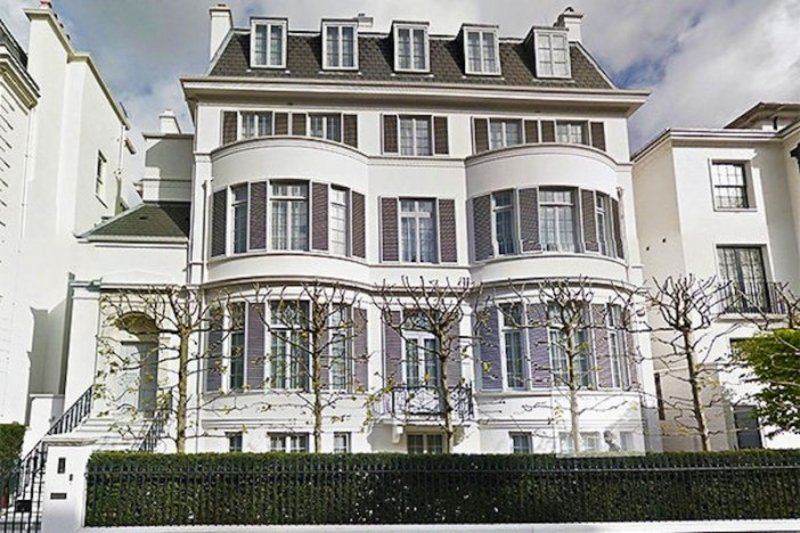 Luxury magazine "Haute Living" published the article about  five-story Victorian villa in London that has been named the world’s most expensive home in a recent Yahoo! Finance report. The price has been valued at a colossal $1.58 billion.

Author mentioned the owner of this property - Olena Pinchuk as an "AIDS philanthropist and daughter of a former Ukrainian president (as well as close friend to Elton John)".

Olena Pinchuk bought the property is 2008, as the recession began to take hold of the U.K. She paid (a mere) $127 million at the time.

The residence is located at 17 Upper Phillimore Gardens in central London’s exclusive Kensington, an affluent and metropolitan area. It is near the well-known museum district of South Kensington. 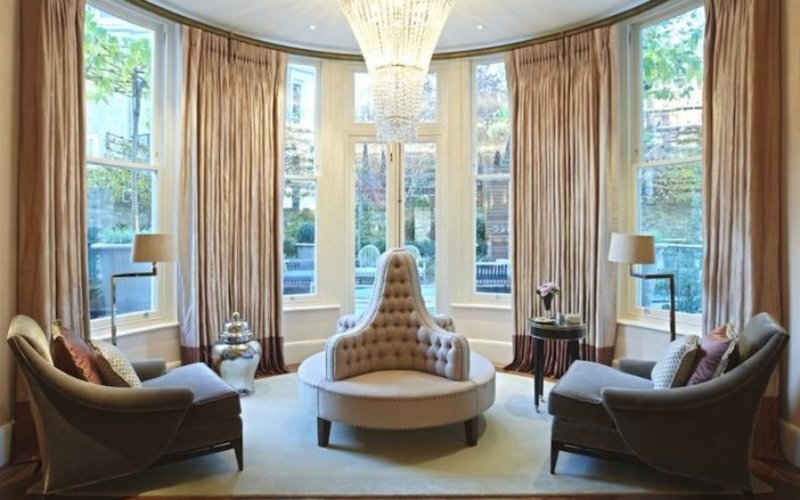 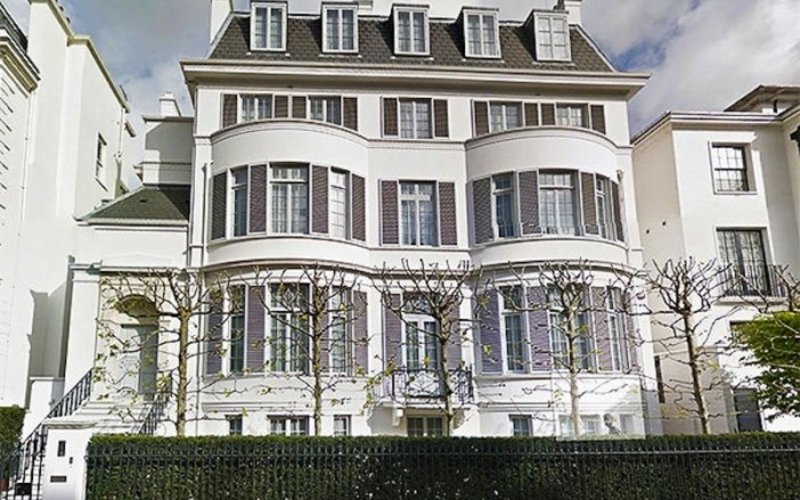 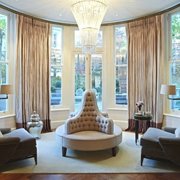 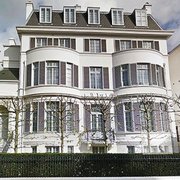 The former girls’ preparatory school might have the heftiest of price tags, but it comes with some sweet perks. The house has 10 bedrooms, an underground swimming pool, sauna, gym, screening room, and secure “panic room.” 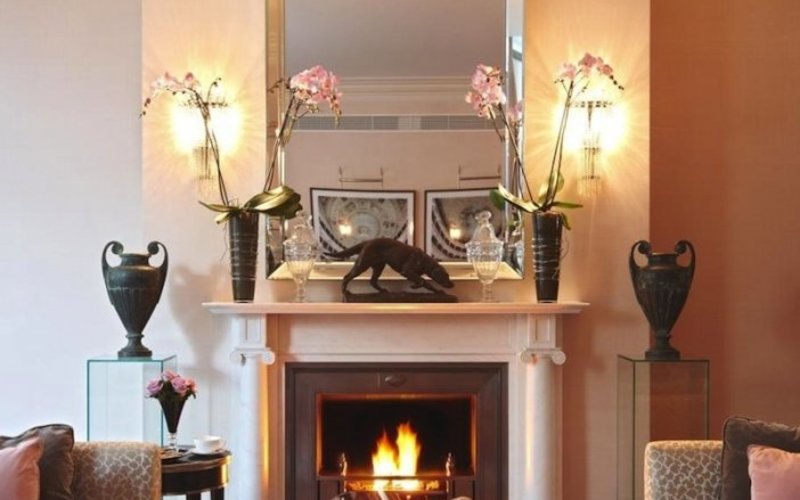 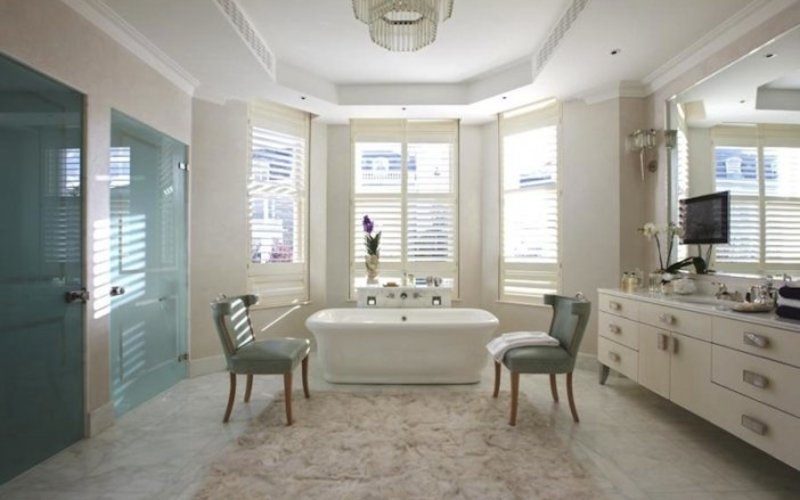 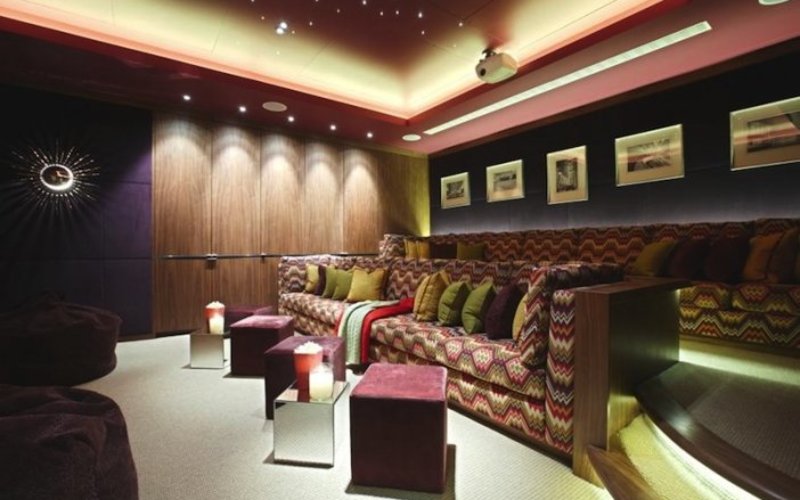 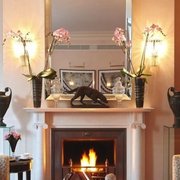 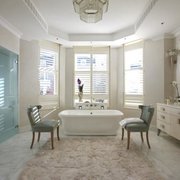 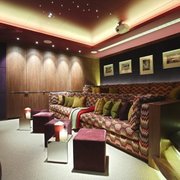 n (close) second place on Yahoo! Finance’s “World’s Most Expensive” list is the home of Prince William and the Duchess of Cambridge Kate Middleton: Buckingham Palace. The famed, 300-year-old townhouse is allegedly worth $1.55 billion. It has an astounding number of rooms (755 to be exact) and houses the royal family, its various staff, and members of the British monarch. 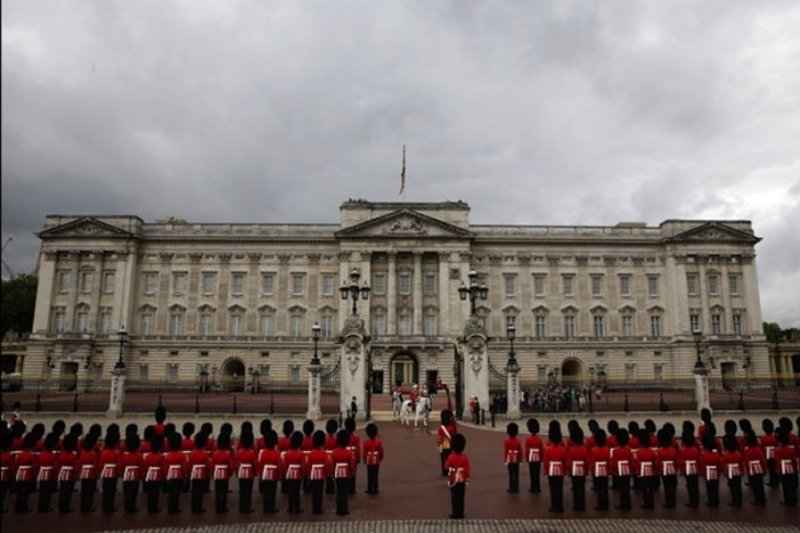 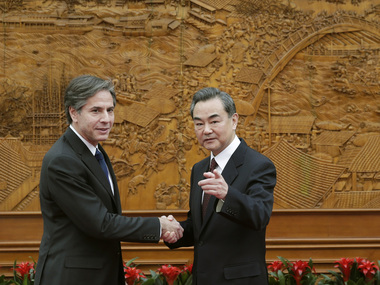 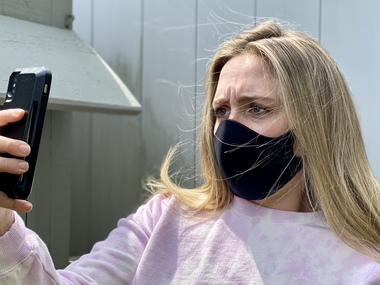 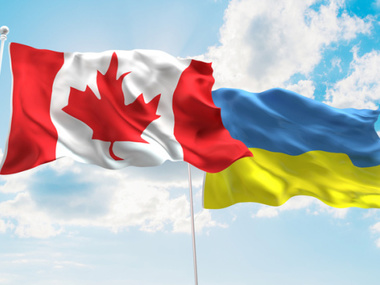 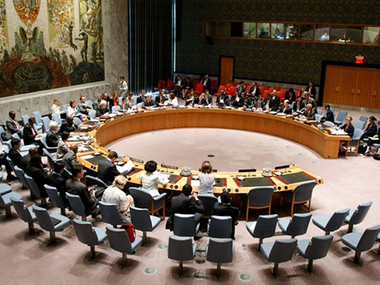