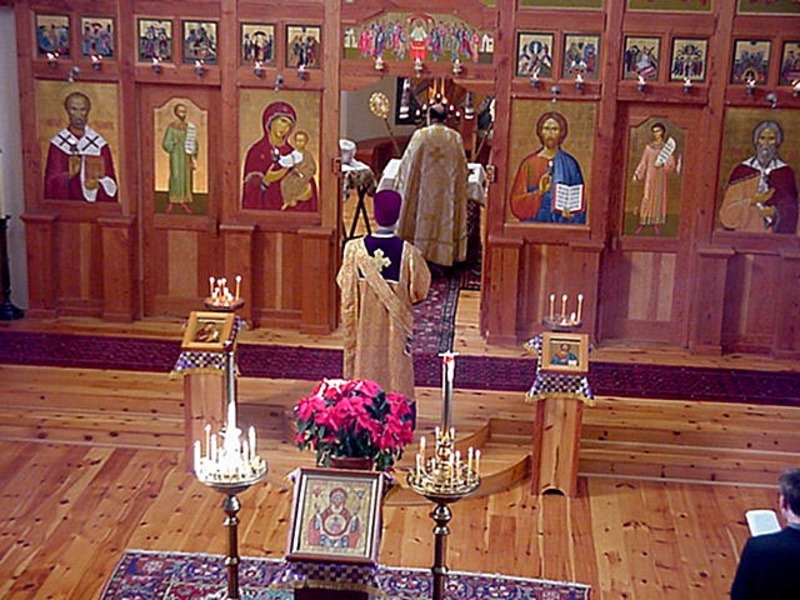 The Vatican has lifted its ban on the ordination of married men to the priesthood in Eastern Catholic churches outside their traditional territories, including in the United States, Canada and Australia.

Cardinal Leonardo Sandri, prefect of the Congregation for the Eastern Churches, signed the decree June 14. It was published later online in the "Acta Apostolicae Sedis," the official periodical through which Vatican laws and decisions are published.

The new law says the pope concedes to Eastern Catholic bishops outside their traditional territory the faculties to "allow pastoral service of Eastern married clergy" and "to ordain Eastern married candidates" in their eparchies or dioceses, although they must inform the local Latin-rite bishop in writing "in order to have his opinion and any relevant information."

"We are overjoyed with the lifting of the ban," Melkite Bishop Nicholas Samra of Newton, Mass., told Catholic News Service in a Nov. 15 email.

The Vatican decree explained that in response to the "protests" of the Latin-rite bishops in the United States, in 1890 the Congregation for the Evangelization of Peoples prohibited married Ruthenian priests from living in the United States. And in 1929-30, the Congregation for Eastern Churches extended the ban to all Eastern-rite priests throughout North America, South America and Australia.

Ruthenian Bishop John Kudrick of Parma, Ohio, told CNS that he sees the end to imposed celibacy for Eastern priests in the diaspora as an acknowledgement of the Eastern churches' "obligation to maintain their integrity" and "of the right of the various churches to equal responsibility of evangelization throughout the world."

"The world needs the church in its fullness," he said, adding he believes the "change of policy results from the longstanding experience of married priests in the Western world, especially the Orthodox, but also Eastern Catholic."

Bishop Kudrick said Eastern churches in the diaspora have a responsibility to minister to new immigrants, who are accustomed to married priests.

"Because of the dual responsibilities to maintain continuity with our past and to reach out to the society to which we are called, some degree of freedom is necessary," he said.

Father Alexander Laschuk, a canon lawyer, said the new decree also "regularizes a situation" in which some Eastern married men were being ordained despite the 1929 law. Father Laschuk is a Ukrainian Catholic married priest and university lecturer, who also works for the regional tribunal of the Archdiocese of Toronto.

In the 1970s and 1980s, in an attempt to circumvent the Vatican restriction, some Eastern Catholic married men were ordained clandestinely outside North America. Many of them received suspension notices from the Holy See, he said.

By the mid-1990s, Ukrainian Catholic bishops were ordaining married men in Canada, he said, and the suspension notices eventually stopped coming. Such ordinations, though few, were even less frequent in the United States.

Still, Father Laschuk said, the ordinations did not represent a "regular" situation in the church. "It was something that was happening. I wouldn't even say that it was tolerated," he said. "It was happening underground. The Holy See and the Latin bishops were being informed after the fact because I think it was understood that if they were told before, permission would not be coming and it would be stopped."

The modus operandi was that "it was better to ask for forgiveness than to ask for permission," he said.

"From a canonical point of view, the new legislation puts into universal law the possibility of (Eastern Catholic) married men being ordained throughout the world," Father Laschuk said, with the full faculty to ordain granted to each Eastern Catholic ordinary within his diocese.

Jesuit Father Brian Daley, a longtime member of the North American Catholic-Orthodox Theological Consultation, said he expects the new legislation will have a "very positive" impact on ecumenical relations. For many Eastern Catholics and Orthodox, he said, the ban "has been a wound and a source of resentment."

Consultation members had issued a statement June 6 urging an end to the ban, which was experienced as an injustice among Eastern Catholics. Among the Orthodox, the ban created mistrust toward the Catholic Church and a sense that their tradition would not be respected in the event of full communion between the two churches, he explained.

"It's really important that this has finally been cleared up. It is one more divisive issue that has been taken away," said Father Daley, a theology professor at Notre Dame University in Indiana.

"It's good news for everybody in the Catholic Church, both East and West," he added. "Vatican II called for the church to respect the ancient traditions of the Eastern churches. It was true in principle but not in practice."

Father Laschuk said he also hopes the new legislation will create a culture in the church in North America, in which married clergy are more welcome.

"Previously, there were cases where married priests were not treated fully as priests, as if they were somewhat less," he said. "I hope this will grant them greater respect, now that the Holy Father has approved it." 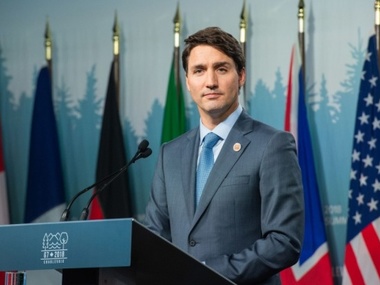 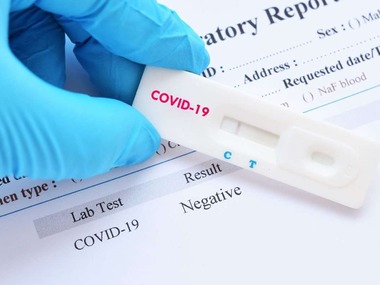 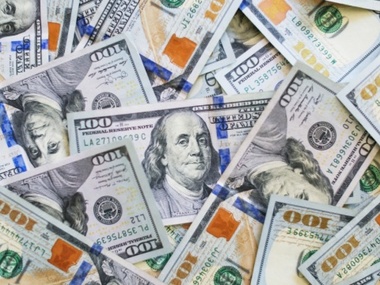 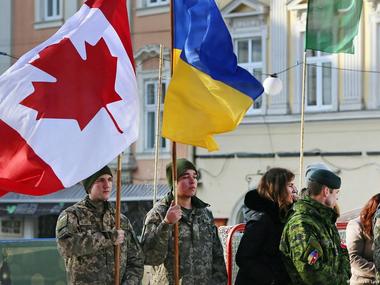