"Everything that Happened - Contrary to the Logic and Laws of the Economy", - an Entrepreneur from Kramatorsk about the Revival 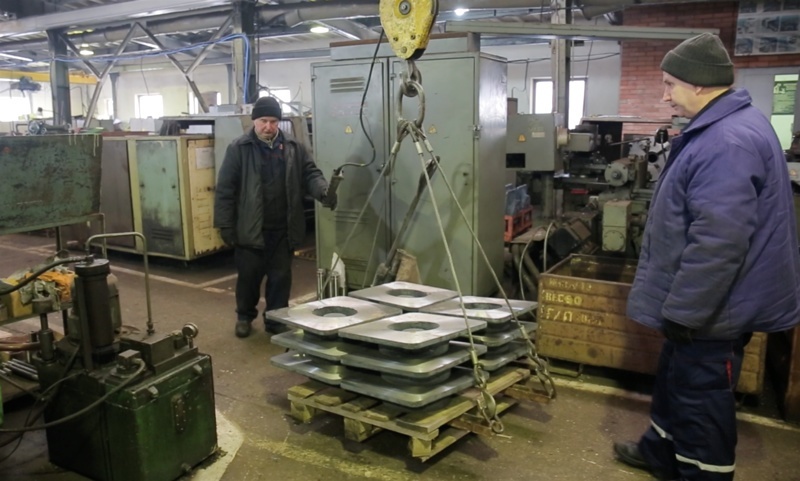 Despite the difficulties in the region, Serhiy Korotun from Kramatorsk, Donetsk region, develops the production of industrial equipment and proves the right of the presence of the domestic product in foreign markets.

"In 2014, in the occupied territories, we lost about 70% of customers," - the head of Kramtechcentre Serhiy Korotun told to the correspondent of NA "Vchasno". - In a civilized world, in Europe, under such conditions, business is stopped, without the possibility to rise up. Everything that happened here - contrary to logic, the laws of the economy and nature."

When the profit of the enterprise fell to 30%, under such conditions it was important to keep production and not to lose employees. People were unhappy with the situation but continued to work.

Serhiy Korotun was looking for new opportunities. So in 2015, the plant won a grant for the UNDP project. The money went to the modernization of machine tools.

Two years later Kramatorsk resident went to Germany, where he learned how business is done in Europe. After that, he wanted to change a lot: technology, attitude to clients and mentality of employees.

The company has formed a new customer base and cooperating with the countries of the former CIS and Poland now. Studying the possibilities of entering the European market. 150 people work at the plant, 20 of them are internally displaced persons.

Helping others is the team's priority. Since 2014, employees of Kramtechcentre actively assist the military men - repair equipment, design and assemble mobile baths from sea containers.

"Where there is big equipment, there are big breakages," - Serhiy Korotun said. — With everything we could, we are always ready to help."