Donald Trump as the mirror of Ukrainian revolution 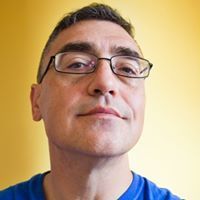 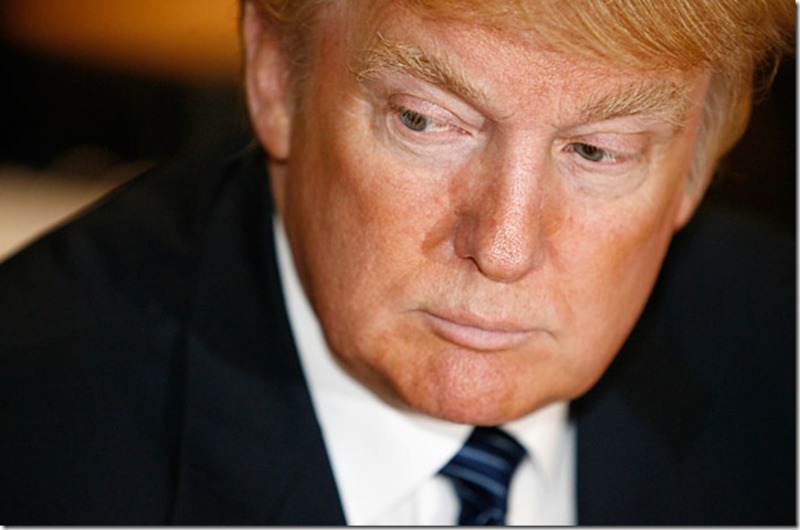 This article was written for the Ukrainian reader and this translation reflects the difficulties presented by the cultural differences. It by necessity presents a rather simplified and condensed overview of American political history with the main focus on the Republican party. The reason for the article was the need to refute the profound belief of the Ukrainians that successful countries have better people, not better political and economic systems.

Frustration is an emotion we feel when we cannot get what we want. But in a free, open, competitive society, it is inevitable. As taught the Buddha, the reason for suffering is desire. Consequently, the viability of a modern society depends on its ability to put in place mechanisms to control the level of frustration. Attempts to shrug off its manifestations on the basis that they come from the ignorant, narrow-minded people (as in the case of Trump’s supporter, and not only his, by the way) not only naive but also dangerous. In recent decades the same kind of people from different cultures were most active and consistent in opposition to social change in the entire world. We live in a period when the words “crazed state” describes the reality in a dozen states.
But the US is a country where the permanent frustration lies at the very heart of public discourse, it has the system that arose in reaction to any external and internal stimuli. Ultimately it uses any negative social and economic phenomena as inoculation against the future ills. America is constantly stepping into something bad, no doubt, but very rarely in the same spot.
Ukraine has no popular frustration control, aside from gas subsidies and buckwheat gifts during the elections. Its political and economic systems do not provide special mechanisms to deter an ambitious demagogue with pile of money. It has been so far, oddly enough, very, very lucky with its oligarchs, who did not produce yet a Donald Trump. All because they still play the old game of economy and politics.
Trump, on the other hand, is known for bathing in the media spotlight for decades as a celebrity on par with athletes and actors, as the owner of the beauty pageant "Miss Universe" and is famous for the leading role on the popular reality show The Apprentice. He is not a politician, and not even a businessman, but a celebrity who plays by a different set of rules. Never before the words of Shakespeare rang truer:
"All the world's a stage, And all the men and women merely players." And if a pile of money connects with a famous face ready to please the public by saying whatever comes into mind as long as it pleases this very public - Ukraine will have its own Trump. Maybe it has one already.
Frustration, however justified, is a poor response to any challenge. Yes, it can lead to a revolution of sorts, to the overthrow of a hated ruler or the election of a beloved Fuhrer. But the real solutions are the result of deliberate, painstaking work by the government’s executive and legislative branches. How, for example, they did in America recently, where after many years the industrial production started to return home, with no fireworks and fanfare.
Without such an organized hard work any revolution would be a disappointment. As in another old Soviet joke:
Before the Russian Revolution, the overall frustration caused with the regime prevailed. Meanwhile, one young detective chased one young revolutionary. After the revolution things had changed, and now the revolutionary chased the detective. But in the era of the effective manager (as Russian President Putin calls Stalin) both spent wonderful 20 years breathing the refreshing Siberian air. Then followed the stagnation, the perestoryka, then the collapse, poverty, and the general harsh reality of the early 1990-s. One day, the very old detective ran into the very old revolutionary, who was forced by the crippling poverty to sell perogies from the tray on the market place.
- Well, admit the truth, - the detective sarcastically addressed the revolutionary – Do you still think that our Father Tsar would not let you sell those damn perogies?
What has Trump to do with it? Just the fact that the ability to make and sell perogies never did any harm to anyone anywhere.

P.S.
I would like to disappoint those who hope that Trump as president will do something, as well the others who fear that as president he'll do just that.
Donald Trump is not and never was a Republican per se and is de facto an independent candidate. He may well be the next president, given that Hillary Clinton, also, does not shine much this year. She lost her moment to Obama in 2008.
Once in office, any Trump’s big mouth promises, often ignorant and contrary to the Constitution and international law, simply would be realized due to the restrains of the system,  mentioned in the article.
. Impeachment, however, is still a thing, and without a real compromise with both parties President Trump may not last very long. It is not a TV show or a supporters rally, and the sheer loudness of voice does not matter.
Judging his rhetoric, Trump would not be able to achieve even a semblance of compromise with anyone. His hands will always be tied. That, barring the impeachment, may force him to become a surprisingly timid and weak, manipulated by everyone half-term president.
It is hard to be a team player