Hubmee - new “family friendly” app gets in the Collision's 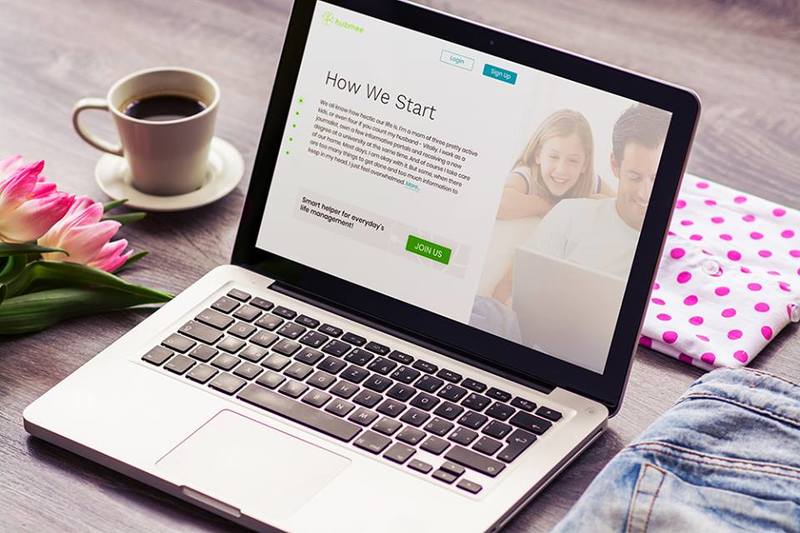 Hubmee - early stage American startup with a development office in Ukraine gets into the Collision's, to present itself as a part of Alpha group.

Collision is America’s fastest growing tech conference created by the team behind Web Summit. In four years, Collision has grown to almost 25,000 attendees from 119 countries. Attendees include CEOs of both the world’s fastest growing startups and the world’s largest companies, alongside leading investors and media. Alpha Conference will take place in the New Orleans, April 30 - May 4, 2018.

Hubmee is a cloud-based smart helper which has has been designed to let people manage their daily routine in the most sufficient way. It is the one space where the whole life evolves.

We all know that there are so many to-do lists and calendars with the similar functionality which you can use. Every person has a limit to how much information they are able to absorb and retain. Even with  all the apps that we use, we still have to remember what app to use for a specific  task. Hubmee app is aiming to become is a single solution.

Chicago couple came up with the idea of a new app a few months ago. It started when Lana, mother of three children, who works as the journalist and goes to school, felt at some point highly overwhelmed with the number of assignments and tasks that needed to straighten out in some sort of schedule which would in accordance with the schedules of husband and kids. “Most days, I feel like I have it all under control. But sometimes, when there are too many things to get done and too much information to keep in my head, I just feel stressed” - she says.

and was surprised to find none that would suit her needs. That is when Lana got an idea to create assisting app that could not only helps remember all the important dates, tasks, and deadlines, but also, to stay connected with the family and friends. Her husband, Vitaliy, who is into IT companies and startups, really liked the idea.  He started to do a research and engaged one of his team into development of the project.

“ I believe that having a good idea isn’t enough to create a great product. You have to  set the goal and bring right people together. And I am happy to work with the team of like-minded professionals.” – Lana says.

Hubmee launched its release earlier this month on the January, 5th.