On the imperialist revanche in the Republic of Poland 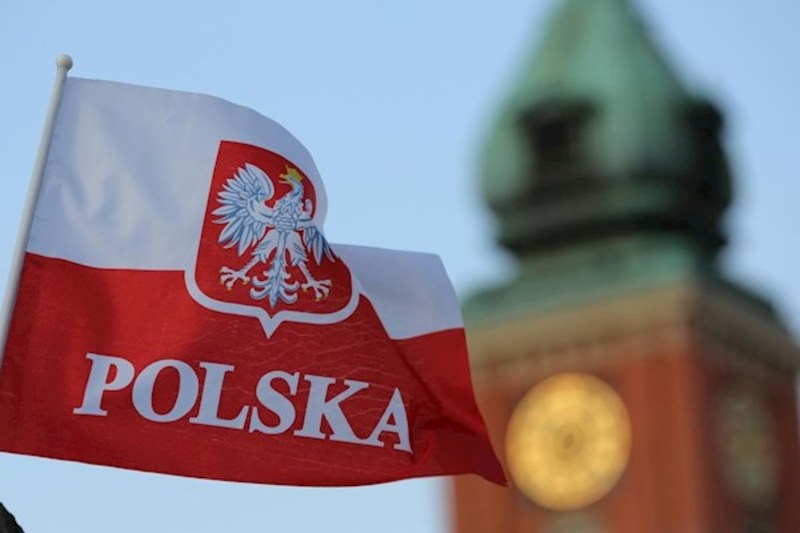 Changes to the law on the Institute of National Remembrance, targeting the
Ukrainian national liberation movement, point to dangerous trends in the
political life of the Republic of Poland. Much of the political elite
leadership want to return Polish society to the worst times of confrontation
with the Ukrainians.

Today, the Polish leadership is not guided by European traditions of
dialogue and seeking understanding and reconciliation. Instead, there is a
return to tragic traditions of occupation, political repressions, (including
the Bereza Kartuzka concentration camp), polonization, and negation of the
right of the Ukrainian nation to self-determination and independent
statehood.

Despite becoming a member of the European Union and NATO, the Republic of
Poland has not yet recovered from an age-old affliction called imperialism.
The irresponsible changes to the INR adopted by the Polish Sejm give succor
only to the Putin regime. For, Bandera’s national liberation ideology of
struggle against all imperialists and invaders, has been the battle cry for
Ukrainians that have repeatedly stopped the Russian aggressor on their
eastern borders. They are defending not only Ukraine’s territory but also
the borders of Poland, Europe and the civilized world.

From the battle front of the Russian war against Ukraine, throughout all of
Ukraine itself, and beyond to every corner of the world where Ukrainians
live, one hears the proud and powerful refrain “Glory to the Heroes!” in
response to the patriotic call "Glory to Ukraine!" Bandera’s universal call
to rise that encompasses humanity’s aspiration to be free, also was on the
lips of Poles who were there on the Maidan during the Orange Revolution and
the Revolution of Dignity.

Astute national leaders understand: every nation honors its heroes. Such
general truths are well known to diaspora Polish diaspora organizations that
work closely with Ukrainians in their foreign homelands. And yet today’s
political leaders in Poland are at best oblivious or at worst are
speculating on xenophobia and confrontation.

The leadership of the revolutionary OUN firmly believes that irresponsible
politicians will not be able to set Polish and Ukrainian peoples against
each other, especially after so much has been done to promote understanding
and reconciliation in overcoming the many historical wounds and tragedies.
Our nations have not only fought against each other in past centuries. They
also are bound by traditions of fruitful interaction and cooperation.

The OUN (b) remains unwavering in its commitment to a common European future
for the Ukrainian and Polish nations and expresses the hope and expectation
that the changes to the statutes governing the Institute of National Memory
of the Republic of Poland will not become part of Polish law.

Statement of OUN (b)