Ukraine: The Good, The Bad, and The Irreversible 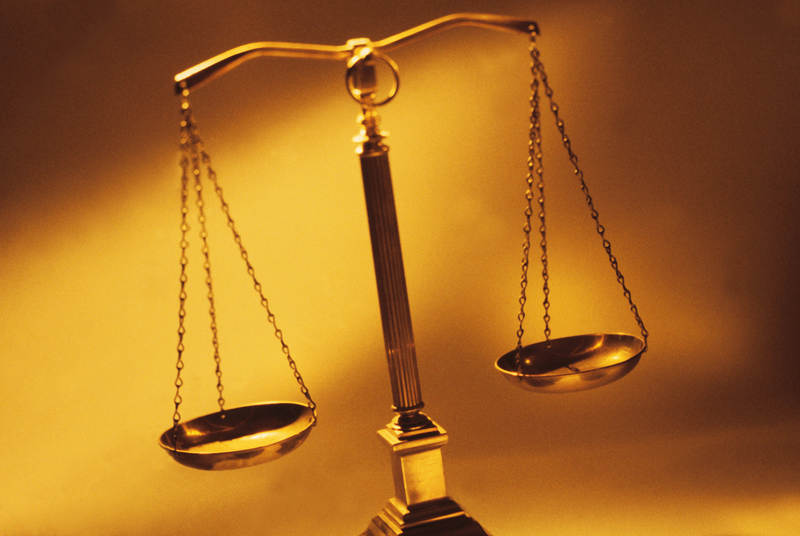 For outside observers and pundits alike, interpreting the myriad of recent Ukraine-related headlines might be a difficult if not impossible task:

- A visit by the US Vice-President Biden, who delivered a heartfelt message of continued support for Ukraine, but also recognized that corruption remains as big a threat for the country as the Kremlin's aggression.

- The Prime Minister Yatsenyuk being carried from the Parliamentary stage by an MP who is member of the governing coalition.

- The public scandal between Mr. Saakashvili (former Georgian president and currently Governor of Odessa region) and Mr. Avakov (Minister of Internal Affairs and a close ally of Yatsenyuk).

- A very heated debate between the Parliament and the government on the issue of tax reform and budget, which may put Ukraine's IMF program at risk.

- Resignation of a notorious MP - Mr. Martynenko, who was publicly accused of corruption by others in the Parliament and by the civil society activists.

What can one make of it? To an optimist, healthy debate represents the growing pains of a budding democracy. To a pessimist, this is chaos and a relapse into the old habits. As with most things in life, the truth is somewhere in the middle.

In spite of all the missteps and challenges, today we have the Cabinet, where the majority of Ministers are prepared to do the right thing and try their best to push ahead with the reform agenda. As a group they can produce change. The parliament, for all of its dysfunctions, now counts in its ranks a number of committed young MPs, whose integrity and willingness to drive fundamental change can hardly be questioned. Our President is well received, understood and supported in all the world capitals except one - Moscow. Our neighbors to the north who used to swear eternal friendship are very worried today that the success of democratic Ukraine might spell the demise of Kremlin's kleptocracy.

Recognizing the media bias toward scandals and disasters rather than victories small and large that are won over time with perseverance and headwork, we have to balance the picture by acknowledging what has been achieved so far:

- The launch of a new police;

- Decentralization of the state budget;

- Mustering political will to change energy tariffs despite local elections in the middle of the year;

- Rebuilding of the foreign currency reserves after the Yanukovych administration shamelessly looted the treasury;

- An unprecedented cleaning of the banking system that resulted in a closure of a great number of the so-called pocket-banks and helped restore some trust in the system in spite of major external shocks;

- Meeting all the key requirements for the visa liberalization with the EU;

- The launch of a platform for an open and transparent public procurement (Prozorro);

This list is just the tip of an iceberg in terms of where we can notice the first shoots of positive change. But herein lies the problem, the shoots is not enough; and it will take some time before the people of Ukraine agree that we have turned the corner to begin to feel the difference.

Each and every one of the progressive changes was initiated and pushed through by the New - post-Maidan - elites. Deputy Ministers, younger generation of MPs, civil society activists, and volunteers are the driving force of Ukraine's transformation. They have vision, they bring new energy, and slowly, but surely, they are helping some of the old elites find a way to change.

The fight against corruption has not been won, and some will argue that it hasn't even been fought. Plain and simple, this remains a self-imposed tragedy, where we have no one to blame, but ourselves. In a recent WSJ opinion, Adrian Karatnycky of the Atlantic Council presented the dilemma of the corruption-crackdown: "move too slow and get accused of indulging the oligarchs. Move too fast and the coalition government might crumble." His assessment is spot on.

Predictably, the old elites are defending the status quo. Some have embraced the change and declared their support of New (i.e. corruption-free) Ukraine. Some even meant it. But corruption, like any other tragedy of the commons, kicks off the race to the bottom, where a few that choose to bend the rules stand to benefit at everybody else's expense. So the halfhearted commitments of our old elites to change their ways dissipate as a threat of retribution seems less pronounced.

Some of the new elites with little political experience, but a lot of ambition, get coopted into complicated power struggles. Some get seduced by power, others don't even know that they have become ponds in a bigger game they don't even understand. Old elites, in the meantime, go for affected pronouncements and half-measures that don't threaten their wealth or political influence. They often get cold feet when the idealist-reformers push ahead with transformative reforms; and so the spectacle is created to divert the public's attention.

The worst scenario for Ukraine is to see the new elites becoming disillusioned and losing their will to drive change. The orange revolutions failed exactly for that reason.

Thankfully, though, the petty political theater and power-plays pale in comparison to the real tectonic shift in Ukrainian collective psyche. Before Maidan, our nation lacked vision, it lacked identity, it lacked unity. Today, our people share a sense of a common goal and the pride of being Ukrainian. Today, like never before, we are willing to take responsibility for our destiny. Millions of Ukrainians are ready to contribute to their country - be it by volunteering or joining the army, actively participating in political processes and building civil society, working on campaigns or entering public service. The Ukrainian identity is no longer about ethnicity or language - every other person on Maidan spoke Russian. It's about value and unity of purpose. This is all very new for our country.

In the world of the good, the bad, and the irreversible, I'm convinced that the irreversible will prevail. When our grandchildren read about the post-Euromaidan Ukraine in the history books, none of the scandals we've been worrying about in the recent weeks will even be mentioned. There is no going back for our country, and, as the New 2016 Year has arrived, I am more optimistic than ever that we will succeed as a European, democratic, and prosperous country.