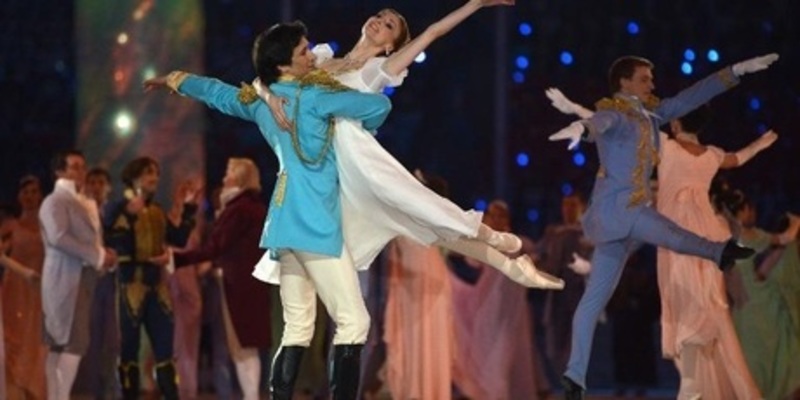 A dozen ballet stars have participated in a gala at Moscow's iconic Bolshoi Theater in support of young dancers in Ukraine.

Dancers from international companies performed highlights from a range of ballets during the event organized by The Bolshoi's Ukrainian-born prima ballerina Svetlana Zakharova on December 7.

Proceeds from the sold-out gala, dubbed "Ballet Without Borders," will go toward the Kyiv State Ballet School where organizers say young dancers are trained in poor conditions.

Yuri Baranov, a Kyiv-born soloist at the Bolshoi, said the organizers had hoped to raise some $300,000, but that they expect to end up with less than half of their target because the ruble has depreciated considerably in recent weeks.

The gala took place amid tensions between Russia and Ukraine, where pro-Russian rebels have battled government forces since April.