US approves sale of Javelin anti-tank missiles to Ukraine 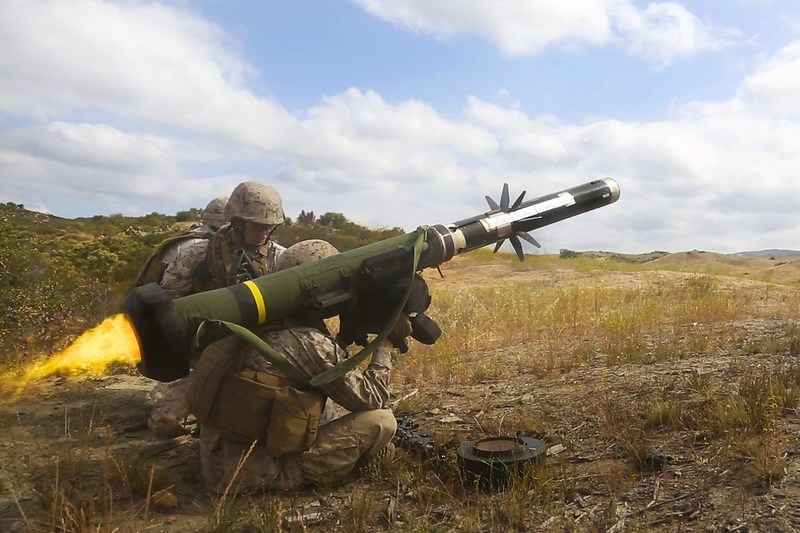 Ukraine is on the verge of obtaining 210 Javelin anti-tank missiles and 37 launch units from the US, in a $47m purchase approved by the Trump administration to help the country deter further offensives as the conflict in its eastern regions enters a fifth year.

Formal certification for the sale — which threatens to further test US-Russia relations — was announced late on Thursday by the US Defence Security Cooperation Agency. The agency said the US aims to “help Ukraine build its long-term defence capacity to defend its sovereignty and territorial integrity”.

In a Facebook posting on Thursday, Ukraine’s president Petro Poroshenko said: “I’m thankful to President Donald J. Trump and his entire team for supporting Ukraine in this important and historic decision . . . Only unity and solidarity will stop the Russian aggressor and preserve the Free World from his maniac ambitions!”

The deal will support President Trump’s claims that he has been tougher on Russia over Ukraine than the Obama administration. Mr Trump’s predecessor in the White House imposed economic sanctions on Russia but refused to provide Ukraine with lethal arms, fearing it could provoke Moscow into ratcheting up a conflict that has already claimed more than 10,000 lives.

Russia, which denies US and Ukrainian claims it occupied Ukraine’s eastern Donbas region after annexing Crimea in 2014, warned late last year that the US “crossed the line” by arming Ukraine.