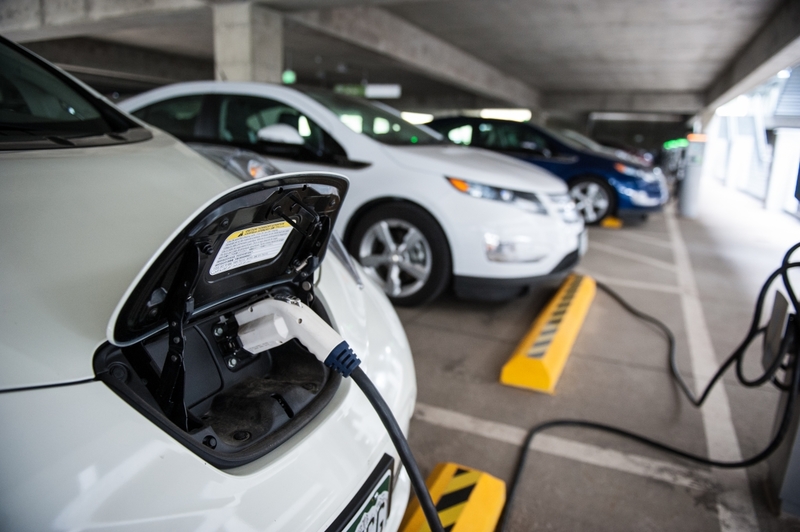 Foreign investors in one voice demand the protection of property rights.

Well-known journalist, author and host of the “2 Horsepower” Raul Chilachava visiting the “AvtoZAZ”, said that the Industrialists z of South Korea “tested the ground” in the opening production of electric vehicles in Ukraine were very upset about the lack of state support in this industry. “We have preferences on the import of electric vehicles, but as I understand it, there is no preference on manufacture”, — the journalist wrote. Frustrated by this fact and the guests left.

However, the benefit concerning the abolition of the VAT, as I understand electromobility, a double-edged thing. It will be of great benefit to companies like ZAZ, “Electron”, “Bogdan” (which is objectively “hard to lift”), but completely useless for small-scale production of electric vehicles, which are expected to shoot Ukrainian electric car! “If we don’t “happen” your Elon Musk, who is so suddenly will create a powerful production, it evenly, this will start with small workshops and small series. But they usually work for a General tax, and in order to develop to the extent that they will be profitable to pay VAT will need to produce at least 100 units a year, and this is a serious production. To get to malosernistoj we have no breaks” — sorry Vadim Medvedev.

Also the Ministry of Infrastructure will lobby for a law that will include the abolition of VAT on the import of spare parts for electric cars. “There’s a big technical list, our club is preparing for it. We are talking about batteries, electric motors and other components,” — said Vadim Medvedev.

Foreign investors, when talking about the investment climate of Ukraine, in one voice demand the protection of property rights and simplified rules of allocation for the production of the earth and connection of the site to utilities (electricity, gas and water).

With plants the situation is different. For example, in the environment of elektromobilitat high hopes for Lviv “Electron”, which has already released two buses to electric ones and they are already registered with the police.

“Here-here will be officially announced about the release of the two electric buses a different manufacturer” — say in “Elektroautos”.

But the Cossacks specialist says with a share of disappointment. “A year ago at the exhibition Plug-In guide ZAZ spoke very skeptical about the production of electric vehicles. I said, “Let’s make electric cars. We have the experience, we can free to share them”. And I was told that I need to write a concept for the implementation of electric vehicles in Ukraine. We offered to write her for a week. And to me: “Young man, these papers are written years”, with the hint that the drawings they will be doing 10 years,” said autonews.ua Vadim Medvedev.