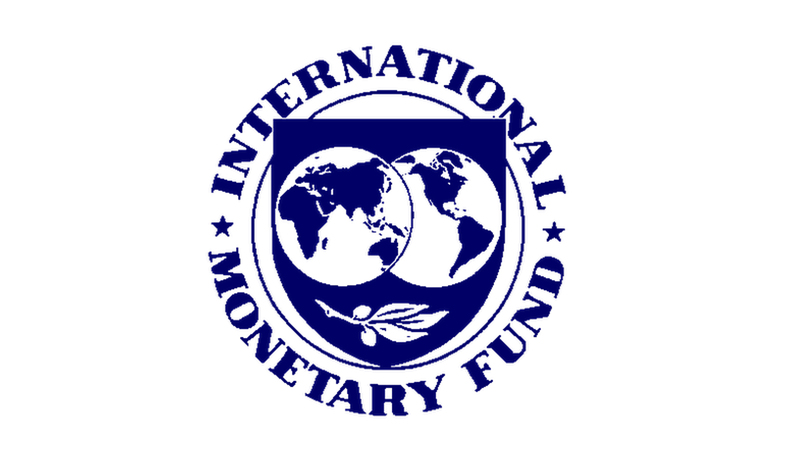 An International Monetary Fund mission will visit Ukraine in early January for more discussions over implementation of an economic reform program, the IMF said on Monday.

"The International Monetary Fund is moving expeditiously to continue discussions with the Ukrainian authorities on the IMF-supported economic reform program aiming to stabilize the Ukrainian economy and restore sustainable growth," it said in a statement.

The IMF, which had previously flagged a visit for sometime in January, said the mission would begin work in Kiev on Jan. 8 and could conclude before the end of the month.

Ukraine has so far received two tranches of aid worth a combined $4.6 billion under a $17 billion IMF-led bailout package agreed in April to support the economy and shore up its foreign currency reserves.

This month, Kiev said it needed the IMF to expand its bailout program because of a deterioration in the country's economic outlook. The IMF and Ukraine's other Western backers have made clear that any further financial assistance will hinge on Kiev's ability to implement long-promised reforms.

A senior Ukrainian presidential official said last week that Kiev expected the IMF to reach a decision on the disbursement of its next multi-billion dollar installment of aid by late January.