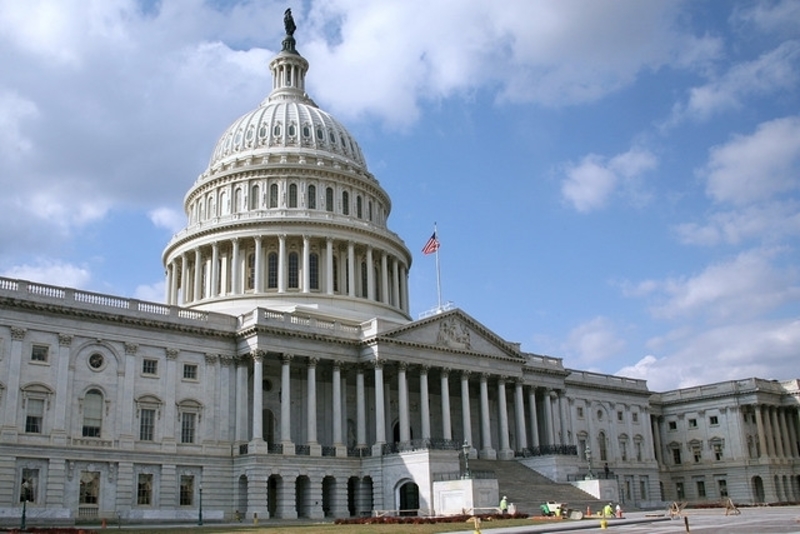 The House passed a ‘Ukraine Cybersecurity Cooperation Act’ aimed to promote a more enhanced cooperation of Ukraine and the United States in the area of cybersecurity at the time of the continuing efforts to counter Russian hybrid aggression.

Ukraine’s Ambassador to the U.S. Valeriy Chaly attended the consideration of the bill in the House chamber.

The legislation reaffirms the commitment of the United States to the U.S.–Ukraine Charter on Strategic Partnership and the Budapest Memorandum on security assurances, as well as U.S. support of cooperation between Ukraine and NATO.

The bill has been sponsored by Congressmen Brendan Boyle (D-PA) and cosponsored by Brian Fitzpatrick (PA-R), House Committee on Foreign Affairs and Congressional Ukrainian Caucus members. Before becoming a law, the bill needs to pass the Senate and get signed by the U.S. President.