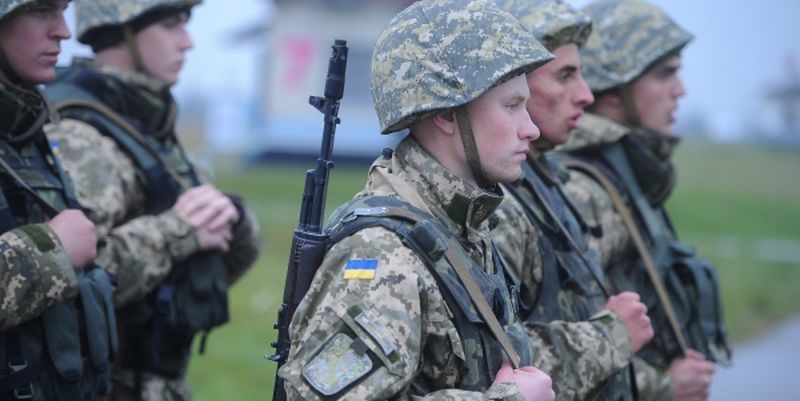 2378 Ukrainian military servicemen have died in the east of Ukraine since the beginning of the Donbas conflict (April 2014). This was reported by the First Deputy Chairman of Verkhovna Rada Iryna Gerashchenko on air of 112 Ukraine TV channel.

"2378 Ukrainian military servicemen, including 4 women perished during the years of war. During this time, 138 children were killed and 1399 women have become widows, "Gerashchenko said.

UN Assistant Secretary-General for Humanitarian Affairs Ursula Mueller believes that the world communityshould be better informed about the daily violence and intensifying deprivation in Eastern Ukraine, as she said at the European conference on the humanitarian crisis in eastern Ukraine and the way forward, held on Wednesday in Brussels, Belgium

According to her, the human toll of the armed conflict is appalling, with over 2,530 civilians killed and 9,000 injured.

She also noted that Eastern Ukraine is rapidly becoming “one of the most mined areas in the world”. She emphasized that mine clearance and risk education is urgently needed in all conflict-affected areas, particularly along the “contact line,” including the checkpoints.