Poroshenko wants a foreigner to head up anti-corruption bureau 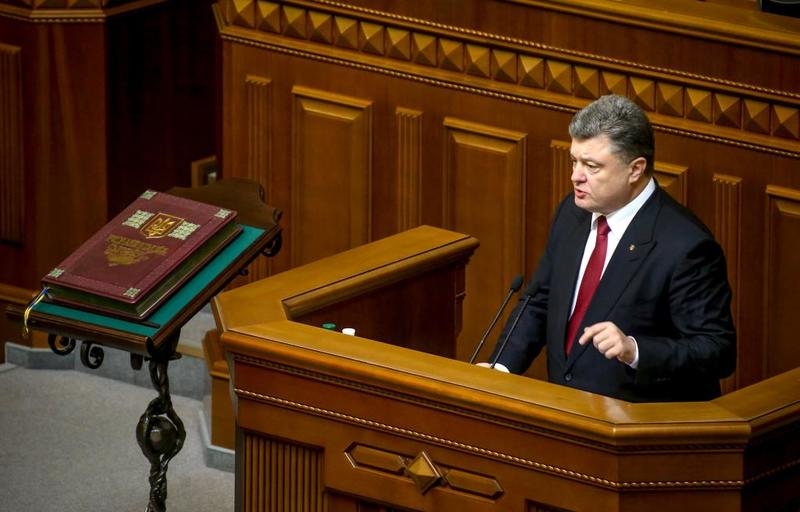 Poroshenko believes the head of the National Anti-Corruption Bureau should be an individual without ties to the Ukrainian political elite and has proposed appointing a foreigner for that position, reports Dzerkalo Tyzhnia, November 27.

“I have a concrete proposal to all who are involved in the decision to select the head of this bureau. I propose that we offer this position to a person from outside Ukraine. This person would have one advantage — the absence of ties to the Ukrainian political elite. He would be nobody’s crony and nobody’s relation. He would be equidistant from all political forces — a technocrat who could be trusted by all,” the president said.

According to Poroshenko, only that kind of leader would ensure the effectiveness of the bureau. “Reformers in all nations have never avoided enlisting foreigners to carry out changes,” he added.

Porosehnko said he intends to initiate legislative changes that would allow foreign experts to work in the government of Ukraine.

“My idea is that by changing the law we would grant the right to bring foreigners into government service, including as members of the government,” he said during his address in Verkhovna Rada.