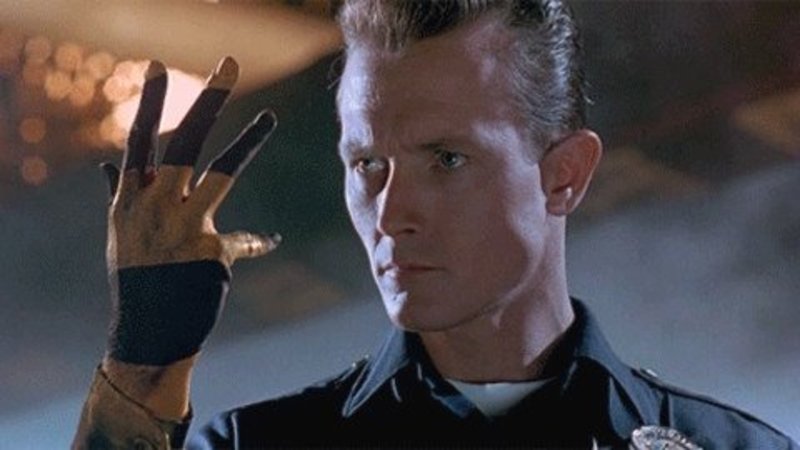 Robert Patrick, the famous Hollywood actor is going to play the main part in 'Zakhar Berkut,' the film by Ukraine's film director Akhtem Seitablayev. The original story was created by Ivan Franko, the 19th-century poet and prosaic from western Ukraine. IMDb reported that on Tuesday.

The shooting process already began, with the crew gathering in the Carpathian mountains. Patrick even shared some photos from his Instagram account. 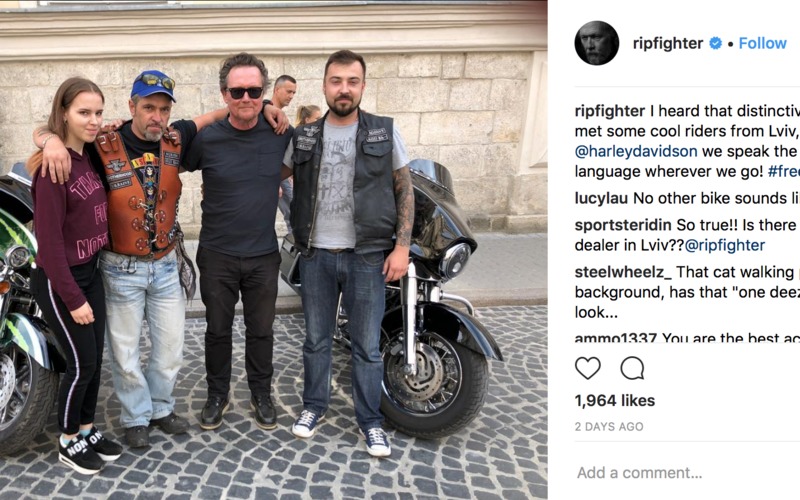 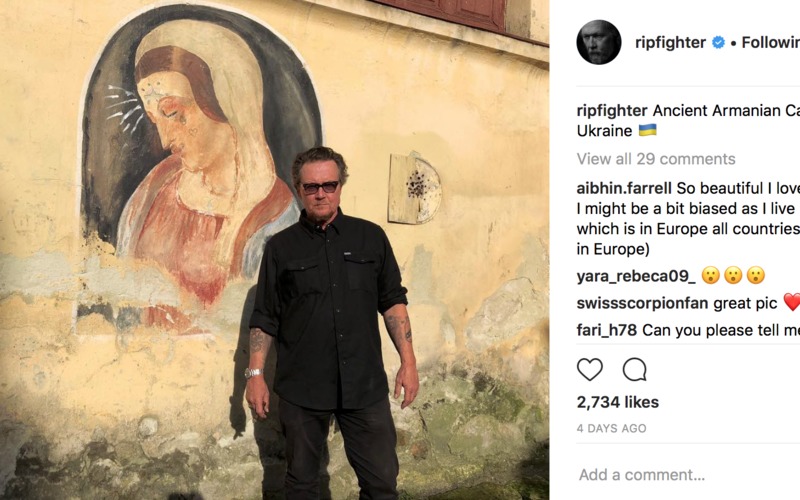 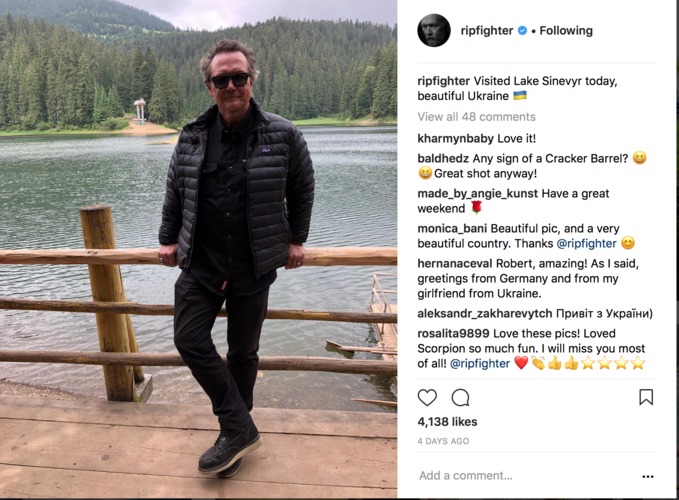 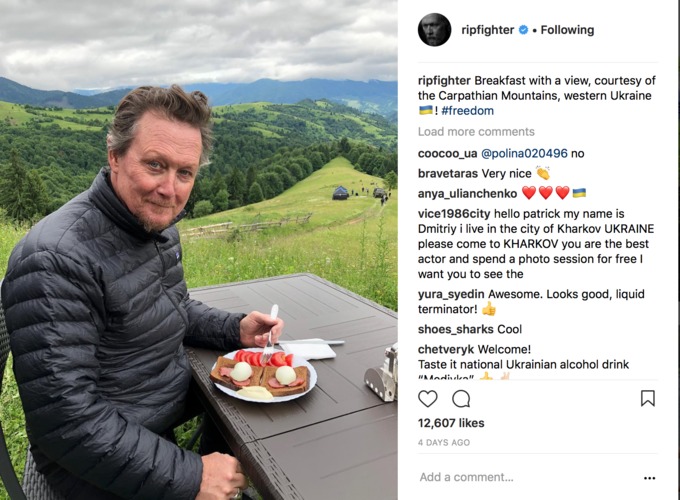 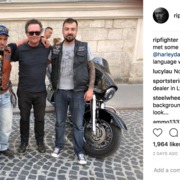 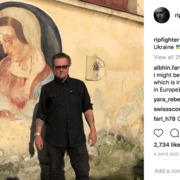 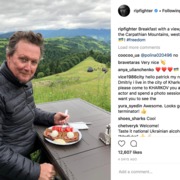 The film is to be aired next year.