Russian Soldiers Said Injuring Themselves to Avoid Being Sent to Ukraine 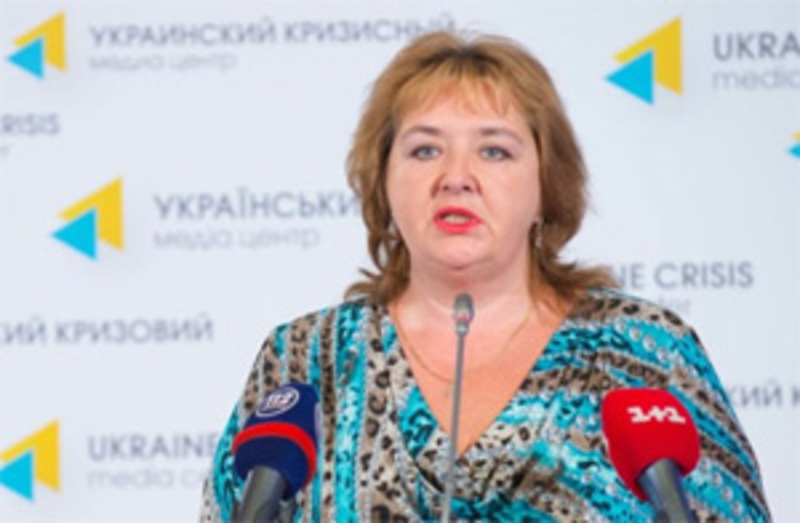 Some draftees in the Russian army are inflicting injuries on themselves in order to avoid being sent to the fighting in southeastern Ukraine, an indication of their fears about what might happen to them there and of growing opposition to the Kremlin’s aggression, according to Elena Vasilyeva.

Vasilyeva, a Russian human rights activist who has spent the last two months in Ukraine gathering data on Russian losses there, provided only anecdotal evidence for this, and consequently, there is no way to know just how widespread this extreme form of resistance to the Russian command extends (ife.pravda.com.ua/person/2014/11/24/184538/).

But her report deserves attention for two reasons. On the one hand, her work in identifying what happened to Russian soldiers in Ukraine has brought her into contact with large numbers of relatives of these soldiers, including many who were sent there had it not been for her efforts would not have any information about whether they died or wounded.

And on the other, as she told her interviewer, November is an especially difficult time for commanders because one cycle of draftees is going home and another has not yet been trained sufficiently to be dispatched to combat. Because of that, some commanders have been trying to force older draftees to sign up as professionals so that they can be used in this way.

That has already sparked resistance – see “Russian Draftees Refuse Military’s Plans to Send Them to Fight in Ukraine” (windowoneurasia2.blogspot.com/2014/11/window-on-eurasia-russian-draftees.html) – and at least some of those who face such demands may have chosen the extreme course of injuring themselves rather than being forced to fight.

The government-controlled media in the Russian Federation has not reported any of this resistance, something that will lead Moscow’s supporters and apologists to conclude that Vasiliyeva’s reports are necessarily untrue. But such official efforts have not prevented some information from coming out and reaching a larger audience.

As the Russian war in Ukraine continues, that trend will only continue as will both the combat losses Vasiliyeva has pointed to before and this kind of self-inflicted wounding.  And as information about these things spread, more Russians will come to oppose the Kremlin’s war adding to the 50 percent who already do.
Tags ukraine war Russia military
Back Source: windowoneurasia
Follow us on: