Ukraine is now the most dangerous place in the world — Poroshenko 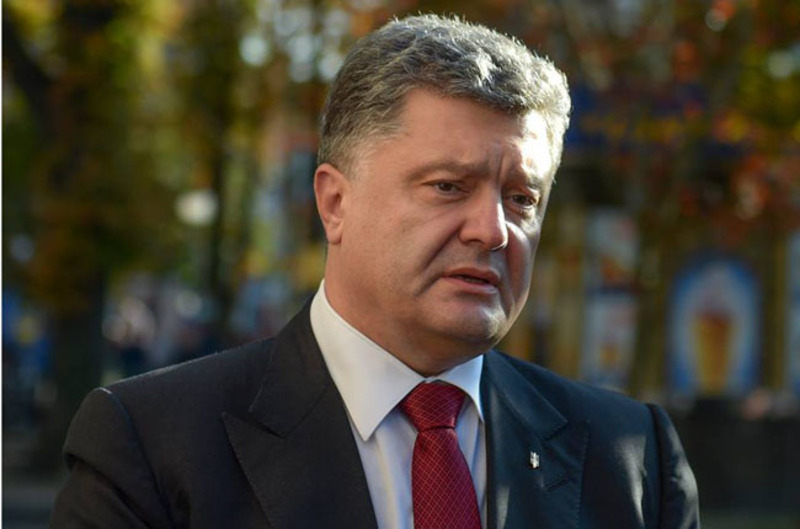 Ukraine has become the most dangerous place in the world, President Petro Poroshenko told the German publication Bild, November 17, as reported by Dzerkalo Tyzhnia.

“Ukraine is now the most dangerous place in the world, even more dangerous than the threat of the Islamic state and everything that is now happening in the Middle East. In my country there are now thousands of Russian soldiers, hundreds of tanks, heavy artillery. One of the largest armies in the world is threatening us and all of Europe,” he said.

While Poroshenko stressed that Ukraine wants peace and will fight for European values, he also expressed concern that Russia will not abide by peace agreements. “No one wants war, and the whole world must do everything possible to prevent this scenario,” he said.

According to the president, sanctions are an important lever of pressure on Russia to stop supporting the terrorists. However, military support would also help.

“For us it is absolutely understandable that the EU does not want to send soldiers to Ukraine. What we need is military-technical cooperation. We have already received some help from  several countries, and I am confident this support will increase in the future,” he said.