Address of the President of Ukraine 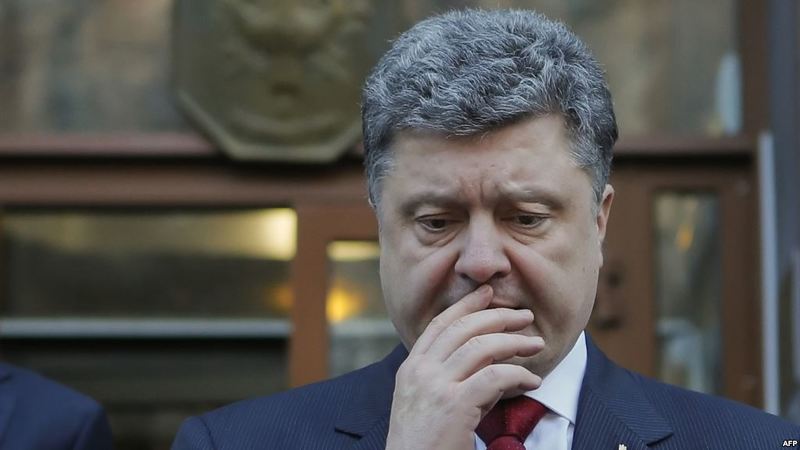 Today's terrible tragedy near Volnovakha belongs to the events that stand out due to their cruelty even under strict standards of modern times. These events give the creeps.

Terrorists of the so-called DPR have carried out a rocket attack on the bus with civilians.

Savages who have nothing sacred except devalued rubles killed ten civilians on purpose, 14-year-old girl among them. 16 men and women are wounded, all of them civilians.

DPR-LPR gang and those who support it, provide armament, train and inspire for bloody crimes are guilty of these deaths.

And our soldiers are able to rebuff. Those who stormed Donetsk airport today, felt it in their own skin.

Being supporters of peace, we are still ready to defend our land. Since September, during the time when we managed to stop active hostilities, we have grown our muscles. Each week, we provide hundreds of weapons and military equipment, new and repaired, to our troops.

Tomorrow I will sign a decree on the next wave of mobilization. I am sure that the Ukrainian people will support this decision, and mobilization will be conducted successfully.

Due to the terrorist attack, we must enhance restrictions on the movement across the line, beyond which areas controlled by militants are located.

Construction of fortifications that protect us from possible counterattack by militants is almost finished.

However, I still remain a supporter of peaceful resolution in the Donbas - within my Peace Plan and the Minsk Agreements. I will do everything possible for this. And even - impossible.

The day before yesterday in Paris, I paid tribute to the victims of the terrorist attack in the capital of France with the leaders of the world and millions of Frenchmen.

Mass shooting of people in Paris and Volnovakha are similar events. The civilized world must unite in the fight against terrorism.

And it will be an appropriate international legal assessment of the actions of militants who do not want peace in the Donbas, who refuse to fulfill the Minsk agreements, who do not respect the ceasefire, who attack our soldiers and who kill Ukrainian civilians.

I express my deep condolences to the families of those killed and injured by terrorists.

I urge the world to express solidarity with Ukraine. I call on all Ukrainians to be united in the face of the aggression and terrorist attacks. Our Homeland is Ukraine and we will defend it!