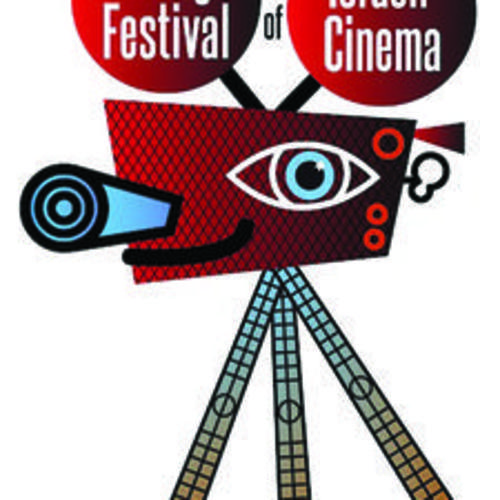 The Chicago Festival of Israeli Cinema (CFIC) is an annual October film festival with several outreach events throughout the year. Its mission is to share a love and appreciation of Israeli culture with the Jewish community and the community at large. Screenings take place at various venues in Chicago - in 2014, at the historic Music Box Theatre - and in the northern suburb of Northbrook at the AMC Northbrook Court. Shown are Israel's most current, internationally award-winning feature films, documentaries, shorts and TV shows, with guest appearances by Israeli filmmakers, film scholars, film critics and other film experts. The CFIC is quickly evolving as a catalyst for multicultural dialogue as many of the same racial, ethnic, religious and social groups represented in Israel and in Israeli films also reside locally.

All films will have English subtitles. 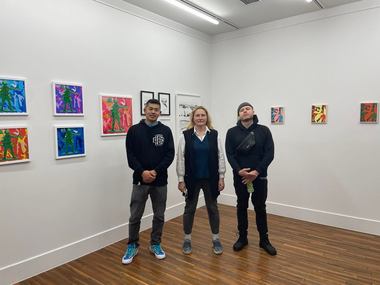 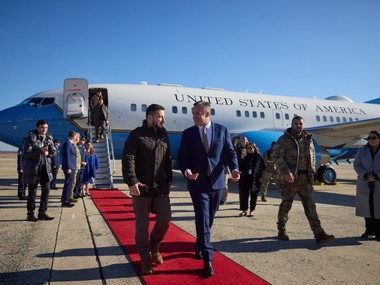 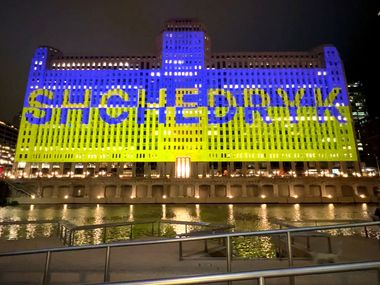 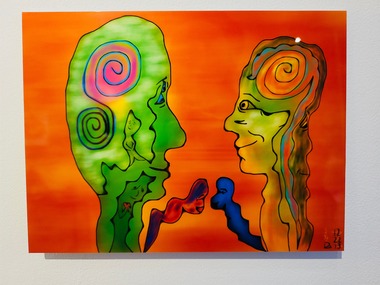 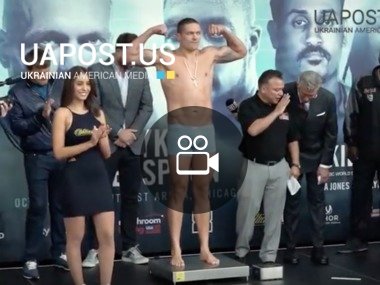