Bloomberg: Obama's Unambiguous Message to Putin About Cuba: We Win and You Lose 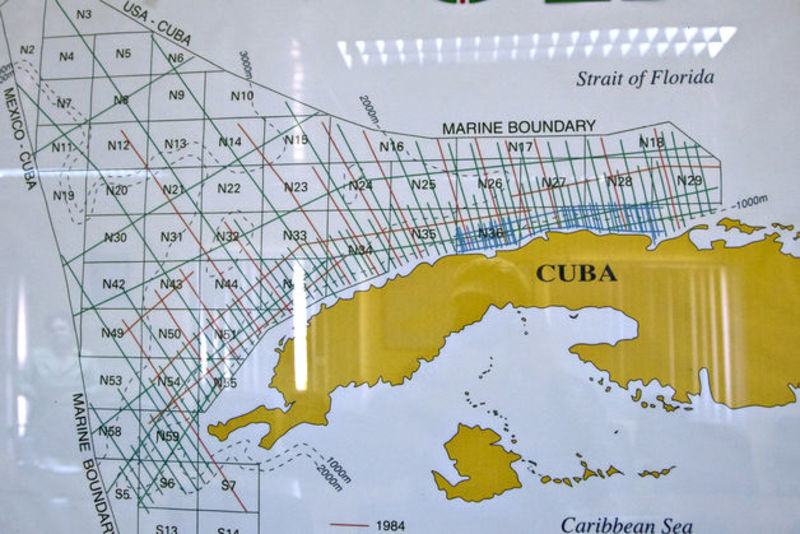 The timing of President Barack Obama'sCuba announcement is kind of noteworthy, isn't it? Particularly if you're Russian President Vladimir Putin.

Yesterday, the White House said Obama would a sign a bill that adds further sanctions to the Russian economy, which stemmed from the Kremlin's foray into Ukraine earlier this year.

Today, Obama and Cuban President Raul Castro surprised the world by announcing that the U.S. will work toward establishing diplomatic relations with Cuba and easing an embargo that has been in place for almost a year longer than Obama has been alive.

The Cuban revolution in 1959 opened a new chapter in the cold war between the U.S. and the Soviet Union. The Americans had soldiers and missiles in Western Europe -- Russia's doorstep -- since the end of World War II. A communist state 90 miles from Florida evened out the game a little bit. It's hard to overstate how important the emergence of the Republic of Cuba was to midcentury geopolitics. The Cuban-Soviet-U.S. triangle almost turned the cold war hot; the Cuban missile crisis of 1962 brought the powers perilously close to nuclear war.

So, the Castro regime's very existence is inextricably wedded to enmity between the U.S. and Russia. By making this announcement today, in concert with Castro, Obama took another smack at Putin's blackened eye. A day before his big press conference.

The cold war has been over for a long time, but this seems to be an irresistible time for the U.S. to declare victory, again. 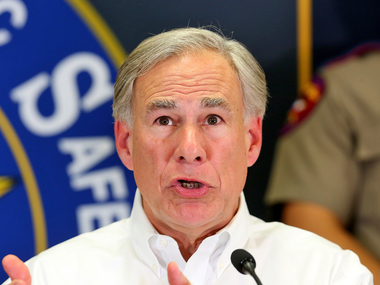 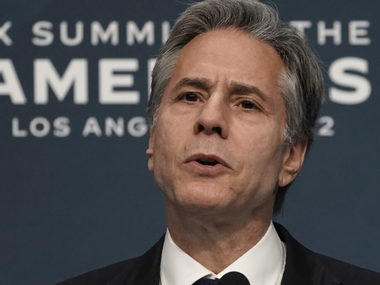