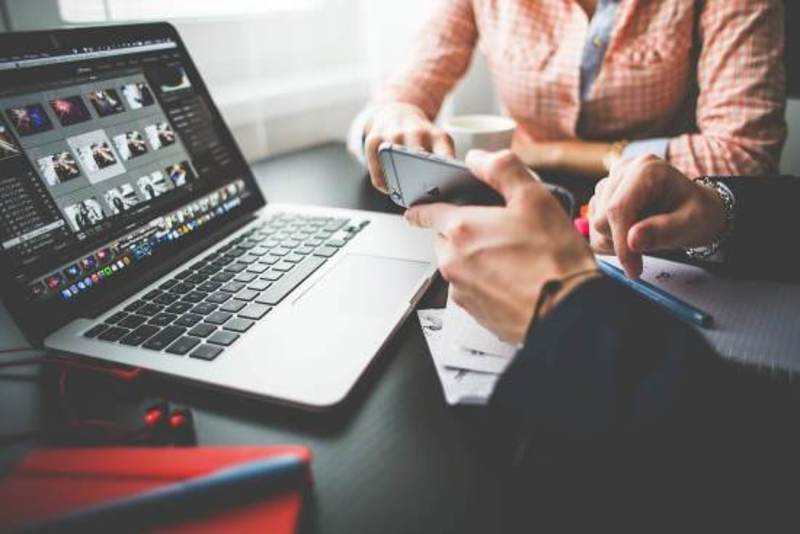 Nearly 100,000 Ukrainian programmers serve thousands of companies as the demand for IT workforce is constantly growing on the global market

In spite of the country’s recent political turbulence, Ukraine has seen its IT service and software R&D sector grow every year by double-digit figures. From Cisco, to Oracle, to Rakuten, to Samsung, more than a hundred global major tech firms conduct R&D activities in Ukraine, while an array of local IT outsourcing companies of all types and sizes serve clients worldwide.

Ukrainian developers often work on mobile, software, enterprise and web projects in a variety of verticals. A range of providers have build their reputation in solving complex engineering tasks. One may also find in Ukraine excellent resources for front-end development, UI/UX design, QA and other tasks.

The export volume of Ukraine’s software development industry reached at least $2.5 billion in 2015 (number 3 export sector. This is just a fraction of the country’s potential, taking into account its large and skilled workforce.

In partnership with local and international industry associations, Ukraine Digital News (www.uadn.net) is releasing the first comprehensive report on this industry.

In addition to a complete set of data, including detailed analysis by industry segments and regions, the report features fascinating cases of international software R&D collaboration – for example, how a relatively small company from Eastern Ukraine brilliantly solved mobile virtualization tasks assigned by a South Korean research institute, while disruptive UK fintech and healthtech startups have found industry and technology expertise in a company from Western Ukraine.

The report also speaks frankly about the problems that may arise in outsourcing projects. Miscommunications, inadequate methodologies, internal resistance and other frequent issues are discussed by both services providers and their clients, who share their experience and their advice for smooth interactions.

Top legal experts have contributed advice to international companies to draft outsourcing contracts and secure their IP rights, while Deloitte Ukraine has offered a detailed account of the present tax rules as far as IT services and local R&D centers may be concerned.

Ukraine has the largest and fastest-growing number of IT professionals in Europe; its IT engineering work force is expected to double to over 200,000 by 2020.

Ukrainian outsourcing companies offer a wide range of engineering capabilities, with most companies having already switched to agile development over the past few years.

The export volume of Ukraine’s software development industry reached at least $2.5 billion in 2015 (number 3 export sector), showing double digit growth year after year. This is just a fraction of the country’s potential, taking into account its large and skilled workforce.

The majority of local and international companies report that the country’s political turbulence has had no or little impact on their existing business – but such factors are hampering growth.

The US market is the main destination for Ukrainian IT firms, with an estimated 80% volume of exported services.

The English proficiency level among IT professionals has grown significantly over the past few years, but remains lower than that of some other CEE countries.

Ukraine is home to over 100 R&D subsidiaries of global companies from a variety of industries, including telecoms, software, gaming and e-commerce.

A significant part of these global companies entered the Ukrainian market indirectly, through M&As, joint R&D with an outsourcing component, or outstaffing service companies.

The United States remains Ukraine’s largest partner for joint R&D activities (around 45% of the companies involved), followed by EU countries and Israel.

Kyiv (Kiev) is the most popular location in Ukraine for opening an R&D center, concentrating over half of all such bases in the country. Other key cities for R&D activity include Dnipropetrovsk, Lviv (Lvov), Odessa, Kharkiv (Kharkov) and Vinnytsia.

Over the past year, Ukraine has significantly improved its status in international business venue rankings, while its taxes for IT-related businesses have remained relatively low.

Though far from completion, the reform effort is significant, with several e-government projects launched in 2015. Important legislative changes are expected in the short term in the field of IP protection, in line with the 2014 Association agreement signed with the EU. IT service export regulations are to be simplified, while local IT companies will be better protected against bureaucracy and corruption. (c)itonews.eu