VOTE FOR AN IMMIGRANT WHO UNDERSTANDS YOUR STRUGGLES! 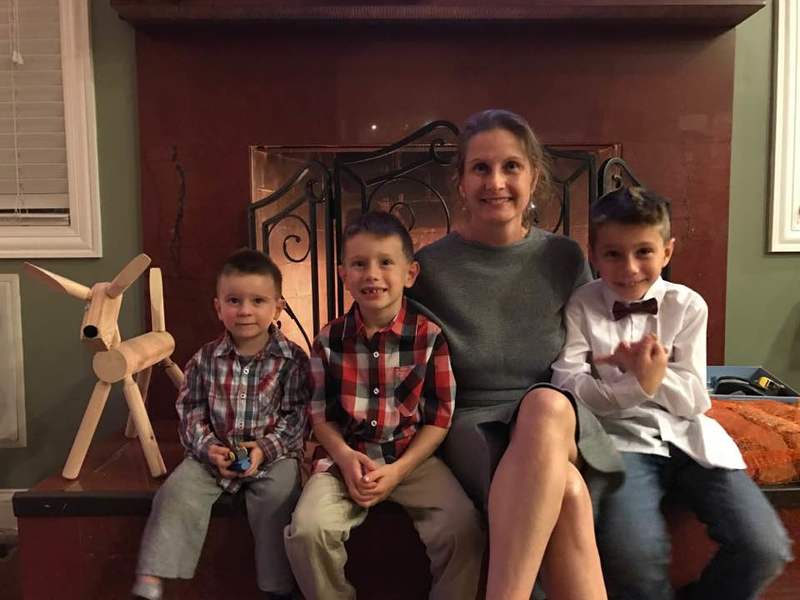 Ioana’s story is the story of so many American families. Born in Oradea, Romania, her family immigrated to Detroit, Michigan after obtaining political asylum. Her family fled the communist regime which oppressed basic human liberties such as religious, speech, and social cultivation. Living on welfare helped them through tough times and to start a new life in the land of opportunity. Ioana learned English, studied hard and earned good grades which resulted in a political science degree from the University of Michigan. She moved to Chicago and attended the Loyola School of Law on a scholarship.

Living the American dream, she ran her own private practice for several years. Now a partner at the law firm of Rock Fusco & Connelly, Ioana has been practicing commercial litigation and transactional work since 2000. She is a dedicated community leader focusing on early childhood education, creating opportunities for startup businesses, and assisting the immigrant community. She is the mother of three boys, ages 9, 7 and 3. The oldest and the middle are avid soccer players who hope to win the World Cup and the youngest, with a smile as wide as the sun, who hopes not to be nagged by his older brothers.

“My life experiences have made me a little facet of every piece of society. These life events have given me the strength to confront obstacles and a weakness that helped me maintain a humble approach to life and work. These struggles have left me with a calm temperament, an open mindedness, empathy, humility, discipline and integrity, all of which, I believe, to be worthy qualities for a judge.”