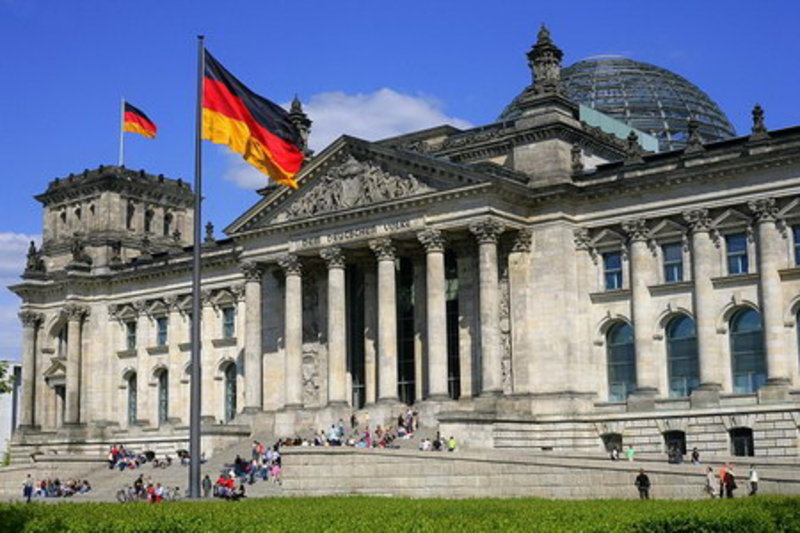 Germany’s foreign minister sounded a cautious note as he headed into a meeting Monday evening with his counterparts from Russia, Ukraine and France, saying he did not know whether the talks would produce the “needed progress” to calm the Ukrainian crisis.

Foreign Minister Frank-Walter Steinmeier called the Berlin meeting following a flurry of diplomacy, including a brief weekend encounter in Paris between the German, French and Ukrainian leaders.

German Chancellor Angela Merkel also has spoken by phone with Russian President Vladimir Putin and met the president of Kazakhstan, the possible host of a four-way summit on Ukraine.

Merkel and Steinmeier are pushing for progress on implementing a much-violated Ukraine peace deal drawn up in September. But Berlin says a substantial narrowing of differences between Ukraine and Russia is needed for a summit to take place.

The Kremlin also said Monday that prospects for the summit depend on the Berlin talks.

While saying that the meeting may not produce the needed results, Steinmeier said it would be a bad signal to start the new year without a renewed attempt to bring the sides together.

“We must try again to find a political solution,” he said.

The two sides have remained wide apart. Ukraine and the pro-Russian rebels have failed to agree on a front line and fighting in eastern Ukraine has escalated in recent days.

Russian Foreign Minister Sergey Lavrov sternly warned Ukraine on Monday against trying to crush the pro-Russian rebellion by force. He said Russia expects the West to use its influence with Kiev to discourage it from launching another offensive, adding that it “will be a catastrophe.”

The separatist leader in the city of Donetsk, Alexander Zakharchenko, told local television Monday that Ukraine has been violating a truce agreement.

Since last week, heavy artillery has been booming around Donetsk. Zakharchenko said artillery attacks by Ukrainian forces indicated Kiev is unilaterally backing away from the peace process.

“If we understand that things cannot be settled peacefully, we will have to solve through force instead,” he said.

Ukraine denies violating the cease-fire and accused separatists of mounting sustained artillery attacks across the front line — 63 on Sunday alone.

The rebellion flared in Ukraine’s mostly Russian-speaking east following Moscow’s annexation of the Crimean Peninsula in March. More than 4,700 people have died in the fighting, the U.N. says.