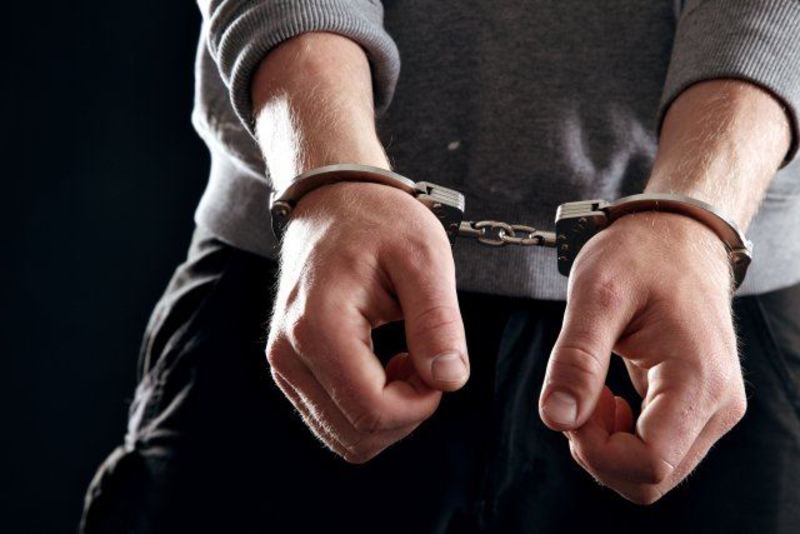 Lefort court of Moscow arrested Kostyantyn Davydenko, the citizen of Ukraine detained in annexed Crimea for two months as Interfax reported citing the representatives of the Moscow court.

'According to the appeal of the prosecutor, Davydenko was sentenced to the remaining in custody until April 11', Ekaterina Krasnova, the spokeswoman of the court reported.

The service opened the criminal case against Davydenko, accusing him of espionage.

The Ukrainian side did not comment on the detention of the Ukrainian.