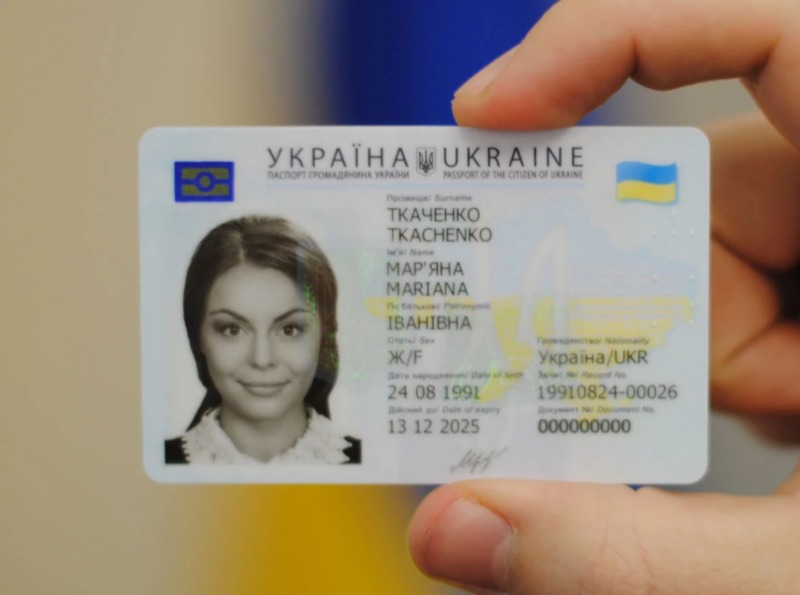 Cassation Administrative Court of the Supreme Court denied Ukrainian citizens to refuse to get ID cards due to their religious beliefs. Ukrainski Novyny reported referring to the Court's press office.

“Today, the Supreme Court consisting of the panel of judges of the Cassation Administrative Court dismissed the claim,” the message says.

The Supreme Court entertained the suit as an exemplary case. Therefore, the Supreme Court’s decision in this case is imposable and is to be completed in all similar cases.