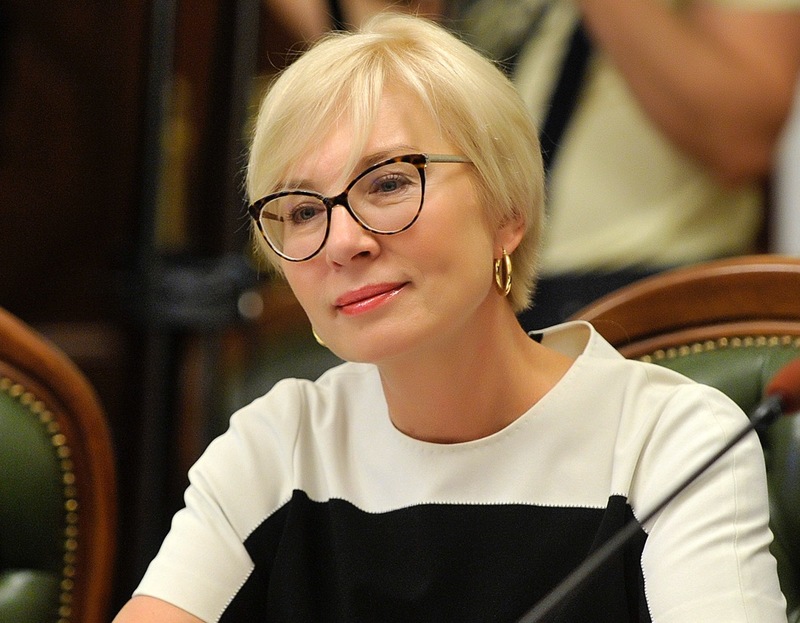 On April 27, 2017, the 5-year-old cadence of Valeria Lutkovska at the post of ombudswoman ended.

The same day, the Ukrainian Parliament Committee for Human Rights, National Minorities and International Affairs considered the issue of the correspondence of the candidates to the post of the ombudsmen. The committee admitted that all three candidates corresponded to the criteria. However, Serhy Alekseev withdrawn his application.