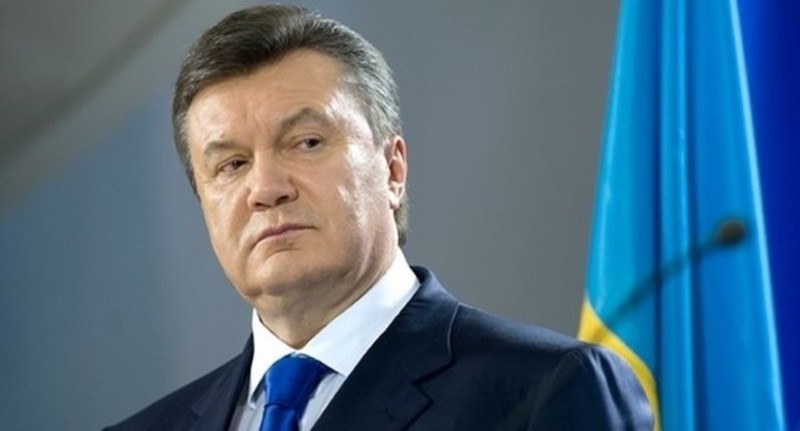 Former Ukrainian President Viktor Yanukovych, who is suspected of state treason, will hold a press conference on March 2 in Russia about the shootings at Maidan four years ago. This is reported by TASS.

"Viktor Yanukovych will talk about new evidence of the involvement of representatives of the current Ukrainian authorities in the shooting of protesters at Maidan, as well as the lawsuit initiated by the Kyiv authorities," reqds the press conference announce: the event will start at 11:00 Moscow time.